First married Americans to ski unguided and unsupported to the pole 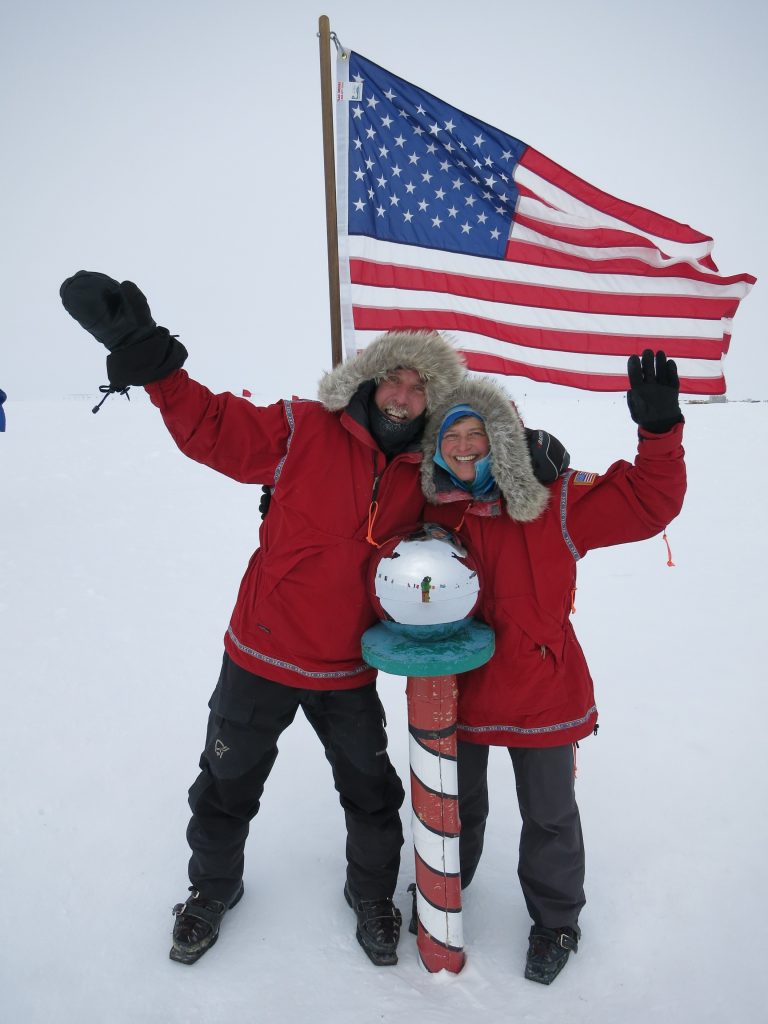 On the afternoon of January 18, 2014 Chris and Marty Fagan became the first American married couple to ski, unguided and unsupported, from the edge of the Antarctic continent to the South Pole.

To get there, Chris and Marty each hauled 220 pound sleds filled with food and equipment, averaging 9 hours a day for 48 days over a distance of 570 miles. During their seven weeks on the ice they endured harsh weather and terrain while experiencing intense physical and mental challenges – something few married couples have ever attempted.

What was the attraction? “Adventure is in our DNA,” says Chris, “We longed to experience the challenge of Antarctica’s wild and pristine environment.” Only about 100 people have completed an unsupported and unguided full expedition to the South Pole. After 48 days Marty says, “There is a reason it hasn’t been done very many times.”

The Fagans didn’t face this challenge unprepared. Between them they have an impressive resume including climbing some of the world’s highest mountains, (Denali, Aconcagua, Kilimanjaro), and years as endurance athletes running numerous 100 mile mountain races. The challenges in Antarctica were beyond anything they had ever experienced yet, “Chris and I never, ever, talked about stopping” Marty said, “We always knew we were going to keep driving on.”

The Fagan’s hope their successful effort at the South Pole will inspire their son, the students at his school and all the people that followed their journey since they left for the South Pole last November. “We want to inspire people to imagine possibilities that seem beyond their reach, to push outside their comfort zones, and reach their full potential,” says Chris.

Adventurers Chris and Marty Fagan are Team 3 Below Zero.  Chris is the President and Founder of SparkFire, a creative thinking consultancy. Marty is the former Director of International Real Estate at F5 Networks. They live in the foothills of the Cascade Mountains in North Bend, Washington with their 12-year-old son Keenan.  Learn more about their expedition at www.3belowzero.com and follow them at www.facebook.com/3belowzeroexpedition.

3 below zero Antarctica Expedition Antarctica History Chris Fagan First American Couple Marty Fagan South Pole South Pole Expedition South Pole History three below zero
Press Release: American Couple Makes History at the South Pole2014-02-032019-05-22https://chrisfagan.net/wp-content/uploads/2019/05/faganblue1.pngChris Faganhttps://chrisfagan.net/wp-content/uploads/2014/02/IMG_0826-e1391465501111.jpg200px200px
About
Chris Fagan
My adventurous spirit shines through in my work as an author, speaker and trainer. My husband and I became the first American married couple to ski without guide, resupply or other assistance to the South Pole–and became Guinness World Record holders. Read the full account in The Expedition: Two Parents Risk Life and Family in an Extraordinary Quest to the South Pole. When not outdoors, you’ll find me leading creative discussions in corporate conference rooms, training people in creative thinking processes, or inspiring audiences with my storytelling. Learn more at www.chrisfagan.net. 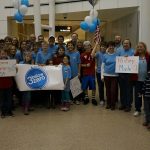 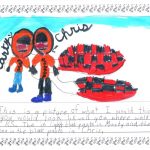