Thank You Chris: Reflections on Cancer

NOTE: This is a guest post written by Marty Fagan (husband of Chris Fagan)

In August of 2016 we were able to positively confirm via a lung biopsy that I (Marty Fagan) had stage IV cancer. The exact type of cancer though was difficult to distinguish.

This morning I looked back at some emails from this time period and it reminded me that at first, we thought my cancer could be bladder, squamous, or basal cell. Messy and confusing.

It was at this point that Chris went into research and cancer project manager overdrive:

Last week I had a CT scan which showed my cancer is now officially stable. Some of the tumors in my lungs are just plain gone and the couple that were near the 2 cm size are now 30-50% smaller and not growing. For perspective, 1 cm is about the size of a pea. Insignificant.

With that result we were now able to stop treatment and monitor every 3-4 months.

A quick explanation on the workings of immunotherapy to provide perspective. Unlike chemotherapy, immunotherapy keeps working after you stop treatment. Immunotherapy has not been around that long, one of the best studies is the CheckMate 067 trial which looked at 945 melanoma patients over the last 5 years. 52% of the patients treated with the immunotherapy combo, the same one that I did, are still alive and treatment free after 5 years whether they had a complete or partial response to the treatment. Which is strong evidence to show that if you get a response, that response can be long lasting. 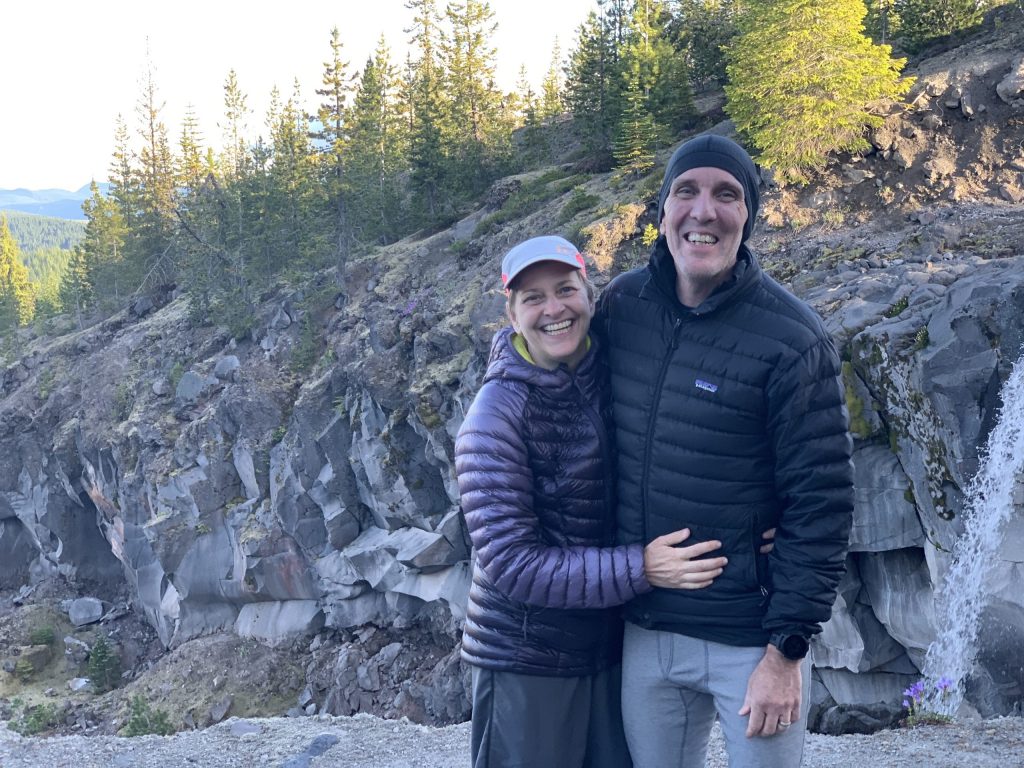 Stopping treatment is an amazing feeling after so many years. Hard to describe, but I want to say thanks to my amazing wife. What a life of adventure we’ve had; feels like a movie at times. I’d like Kevin Costner or Tom Hanks to play the old/current me. Scarlett Johansen will be Chris.

I also need to thank Dr. Jim Allison. In 2018, Dr. Allison won the Nobel Prize for discovering the immune system’s role in defeating cancer. His research led to the discovery of the T-cell receptor and its role in fighting cancer. He developed and then fought for over a decade to bring the drug Ipilimumab to the market. This is the drug that ended up working for me, and it’s now saving thousands of lives.

You can find the Jim Allison documentary, Breakthrough, on Amazon and other streaming services. Science. I wish I could hug him.

Thank you, Chris and Keenan, for being so strong the last few years.

Let’s now all hope that the second half of 2020 will start to turn and become a great year. It can. Vote.

Breakthrough Cancer Chris Fagan Dr. John Thompson immunotherapy Ipilimumab Jim Allison Marty Fagan Nobel Prize scca the expedition
Thank You Chris: Reflections on Cancer2020-07-212020-07-21https://chrisfagan.net/wp-content/uploads/2019/05/faganblue1.pngChris Faganhttps://chrisfagan.net/wp-content/uploads/2020/07/img_5710-2-scaled.jpg200px200px
About
Chris Fagan
My adventurous spirit shines through in my work as an author, speaker and trainer. My husband and I became the first American married couple to ski without guide, resupply or other assistance to the South Pole–and became Guinness World Record holders. Read the full account in The Expedition: Two Parents Risk Life and Family in an Extraordinary Quest to the South Pole. When not outdoors, you’ll find me leading creative discussions in corporate conference rooms, training people in creative thinking processes, or inspiring audiences with my storytelling. Learn more at www.chrisfagan.net. 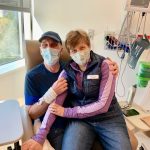